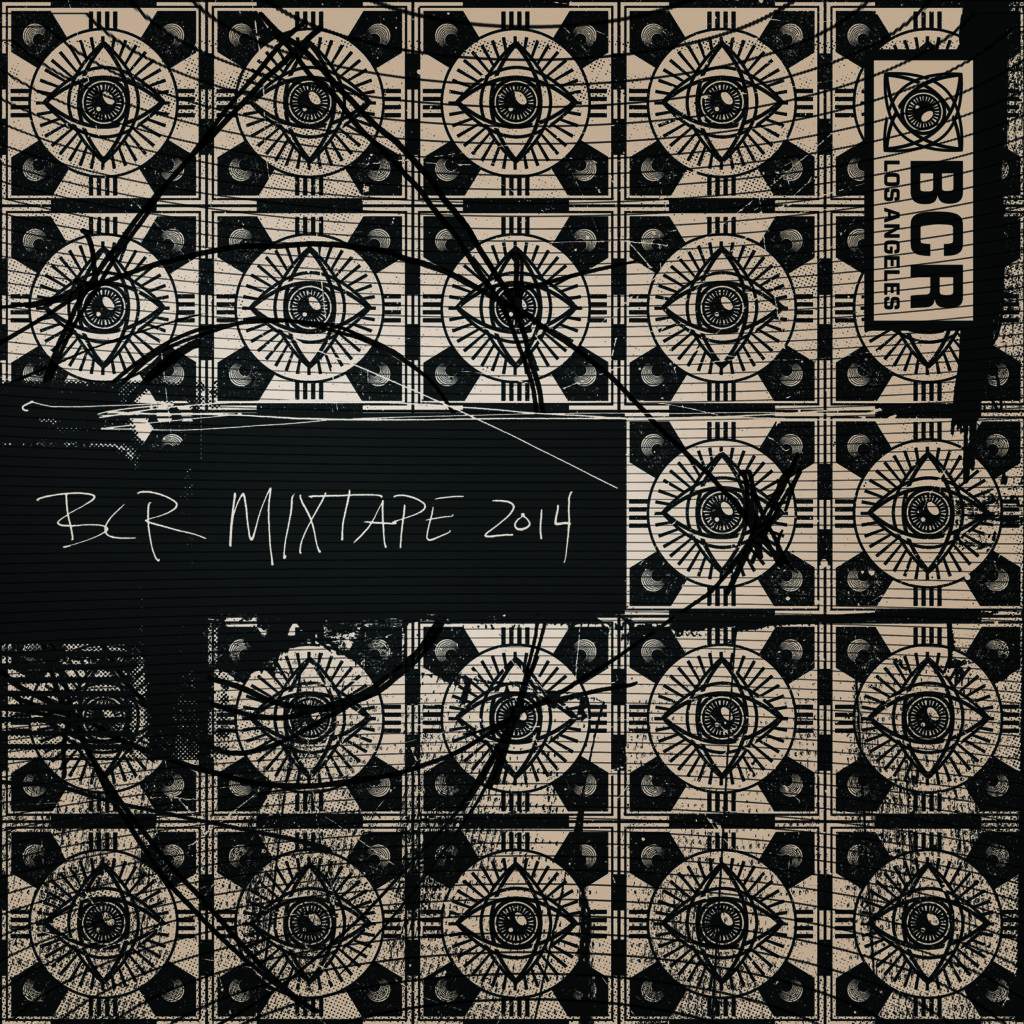 One night while drinking heavily and playing Combat Arms, BCR had the idea to collect all the 7″ records and special recordings over the year and make them available on CD, Cassette and Digitally to reflect back on all the damage we’ve done this year. With that, we give you the “BCR Mixtape 2014”! On top of some of the greatest releases from year, we’ve also included two new Shooter Jennings tunes and two tunes Shooter produced on Jayke Orvis and James Hunnicut for your enjoyment! This sucker has a lot of music on one CD and is still delivered to you for only 10$. The “BCR Mixtape 2014” is only available online and is Limited in physical form, so get your copy now while you still can! The beautiful art is done by the great Keith Neltner for Neltner Small Batch as usual!